This rescue took place over 7.5 years ago, so I am sure I will be missing some details.  I hope you will help me fill in the blanks on the Friends of Shaggy page and I'll update the post: https://www.facebook.com/FriendsOfShaggy

There is so much to this story, so I will have to break it down to a few posts and share the different video clips I have (sadly I didn't capture the moment of her rescue on camera - on the next post you will know why).

When I got the call on the Hope For Paws line from Manuela Schafer, I had no idea it will be a call about one of the most challenging rescues of my life!!!

I remember Manuela telling me about a dog who was owned by two homeless people, and when one of them passed away, the other one left the area and left the dog behind.  "Shaggy" was the name given to her by locals.  She sat on that sidewalk for two years and waited for her person to come back, but he never did.

When Manuela called me, she cried and said the situation is desperate, temperatures were below freezing at night, and that Shaggy needed an immediate rescue as she felt that her health was declining rapidly.

I asked Manuela to send me some videos so I can evaluate Shaggy's behavior and see how I can help.  From the videos it was clear - this is going to be extremely hard... Shaggy was on very high alert all the time, and if anyone got anywhere near her, she would run into the woods and disappear. 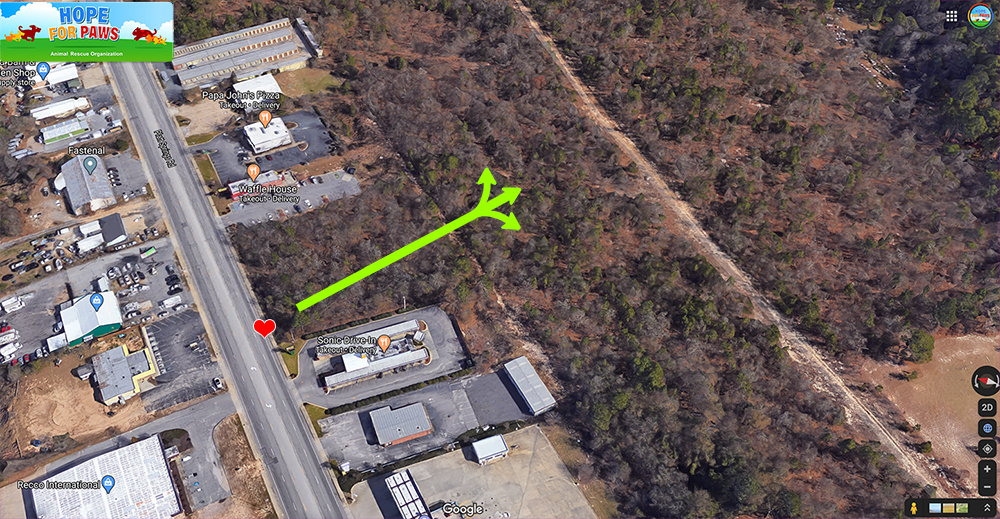 A rescue like this is very different from a rescue in an urban environment... there were no fences, no enclosed areas, and I knew this would require a very special set of skills.  I already knew that local people tried using humane traps, and those didn't work.  I also learned that local rescuers tried to tranquilize her with oral medications, but those didn't work either.  In general, oral meds for this purpose don't work and those can actually put animals at great risk!

It's important to understand the risks of tranquilizing animals by putting pills in their food.  A tranquilized animal can't think clearly and may run into the middle of the road and get killed.

If the person who tranquilized the animal loses track, then the animal will go and hide somewhere to try and sleep it off.  The deep sleep they will go into may be interrupted by a predator, and then it would be too late.

Also, when tranquilized, the body can't thermoregulate properly, and a dog may freeze to death or overheat.  Some animals may feel really weird from the effect of the drug and will overcompensate with an unusual behavior... it's just a risky business.

The only alternative in my mind was to use a tranquilizer gun, and for this, I needed to call my friend, Dr. Scott Amsel who helped me two years prior with saving Daisy's life in the Florida Everglades.

I called Dr. Amsel, and he agreed to join me on another mission across the country right away.  We gathered our equipment, took a red-eye flight from Los Angeles, landed in South Carolina before sunrise, and got straight to work.

We arrived at the location and immediately spotted her... she was sitting by the Sonic Drive-In.  Dr. Amsel and I decided to observe from a distance and watch her behavior, but she knew right away we were looking at her and she left.  We started a conversation with the Sonic employees to get some information about her behavior in hopes to pick clues that will help us save her.

Next, we continued to the Waffle House down the street.  We looked around the property and walked in for breakfast where we immediately met resistance.  Dr. Amsel sat down and allowed me to talk to the employees.  I explained why we were there, and they were NOT happy about it... they had seen other rescuers coming by, chasing Shaggy, drugging her, trying different things, and they didn't like that someone new was going to harras her.  Jennifer, the leader of the Waffle House team wasn't happy about anything I said and I knew it's critical to win her heart.

I asked everybody to hold on and ran to the car to get my iPad.  I then asked them for 3 minutes of their time so I can show them something.  I pulled Fiona's rescue video and just asked them to watch.  Three minutes later, they were all crying and I knew I accomplished the first mission - I now have local allies! ❤️😎👍

After having breakfast, I wanted to observe Shaggy alone.  I walked across the street, and she was back at her spot.  I sat down with my camera and looked at her only through the screen - I didn't want her to know I flew all the way from Los Angeles just to meet her, I didn't want to make her nervous and even when I whistled, I never made eye contact - I could see everything through my screen that rotates.

It was pretty amazing for me to see hundreds of cars drive by without stopping.  I did know that for so many people, she was just part of the view in West Columbia, and many people knew that no one could approach or catch this smart dog.

For the next two days, Dr. Amsel and I observed her from a distance, but we didn't get to see much because every time she got nervous, she would disappear into the woods for an hour or two.

It was the first time in a rescue situation that I started feeling seriously depressed... I remember this terrible feeling so vividly- "this is going to be the first dog that I won't be able to rescue!" 😳

Hello everybody, it's Eldad. I was trying to sit here and write to you all for the past few days, but I kept getting urgent calls for help. Today, I finally managed to sit down and write the FIRST blog post out of THREE about our super special Shaggy: https://www.HopeForPaws.org/Shaggy When Patty texted me on Tuesday and told me Shaggy passed away, I was in my car, on my way to an extremely challenging rescue of a large dog who was crying inside of a sewer system and couldn't get out! I asked Shaggy to help me from above, and about an hour later, after a rescue that could have gone so terribly wrong, I was able to get the dog to safety! 😊 Just like with Shaggy's rescue, I couldn't have done it alone! I was very lucky to be joined by an amazing group of people who just showed up and helped me make it all happen 👍 Shaggy's rescue impacted me in ways that I never knew before. During this effort I experienced feelings of helplessness, depression, inspiration, gratitude and happiness like never before... her rescue was the hardest to accomplish and it changed my life! Unfortunately, I wasn't able to capture on camera the moment of her rescue, but in the past few nights, I was able to dig into my old files, and found never seen before footage from this whole experience! I am so grateful to Patty for giving Shaggy so much love and the most amazing life experiences, and of course, I am grateful to all of you for being there for Patty through this extremely challenging time ❤️🧡💛💚💙💜 I am so honored that I was able to be a part of her life! Thank you Friends of Shaggy - Thank you for everything! https://www.HopeForPaws.org/Shaggy Eldad

The area was huge, Shaggy wasn't hungry because everybody fed her, she was extremely matted so I didn't think a tranquilizing dart would penetrate through her coat, and at that point, we couldn't even get within a darting distance to give it a try.  That feeling of helplessness was so terrible - there was just no way for me to get this dog!

After 36 hours on the ground, I finally came up with an idea!!!!!  I knew the plan would be extremely ambitious, but I also knew it's Shaggy's only HOPE.

On January 19th, 2013, just 14 hours before the rescue, I created a Facebook post with this image - asking the people of South Carolina for HELP! 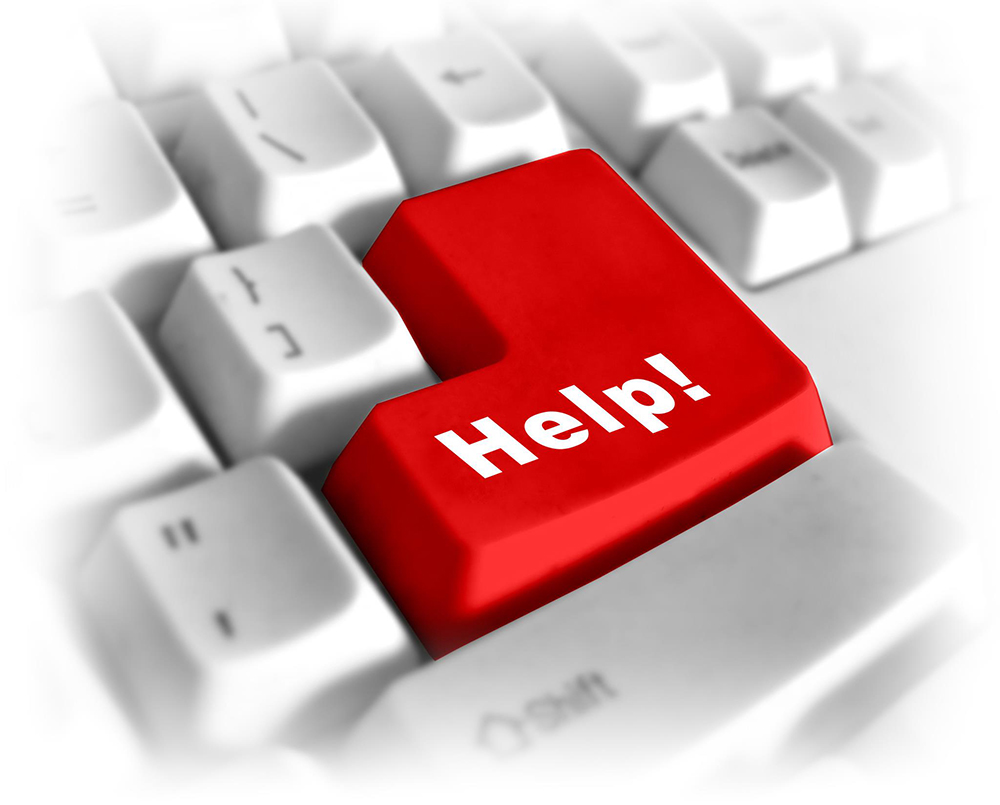 Hope For Paws joined Facebook just 9 months earlier, so at that point, we didn't have a huge following, but I had to give it a try... it was my Hail Mary pass (for our international followers who don't know this American Football reference - A Hail Mary pass, also known as a shot play, is a very long forward pass in American football, typically made in desperation, with only a small chance of success.).

If people will keep their pets SAFE this 4th of July so I won't need to run for rescues all day tomorrow, then I'll work on the next blog post where you will see my plan, the preparation, and the amazing rescue of Shaggy!  Sadly, I didn't get the actual moment of the rescue on camera - you will see why on my next post, so stay tuned.

It may seem difficult to imagine that anyone could love your pets as much as you do. But what will happen to your animals when... Read More

McKenzie: A Hug Changed Everything

Today, we live in a world with a lot less hugs, but for McKenzie, it was what she needed the most!... Read More 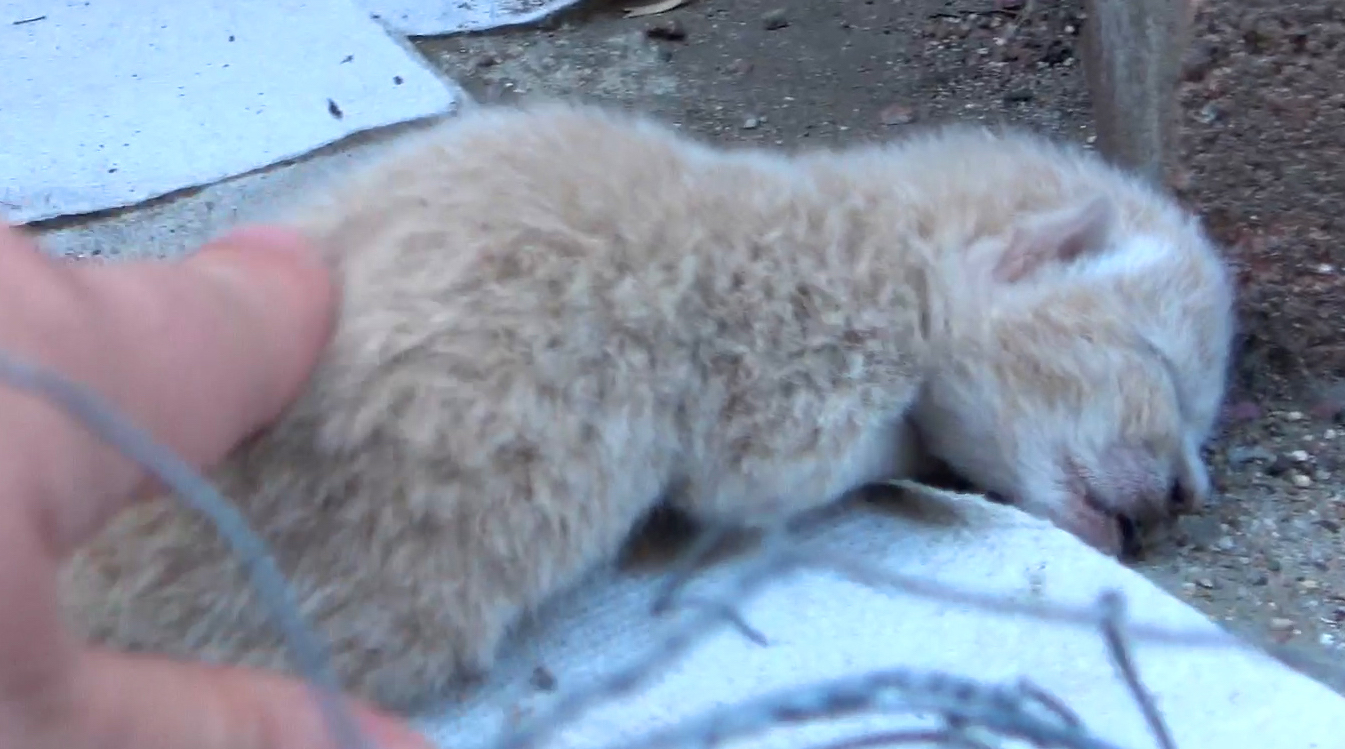 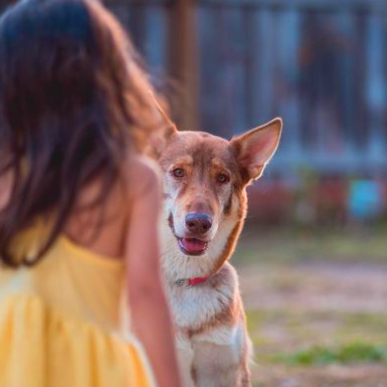 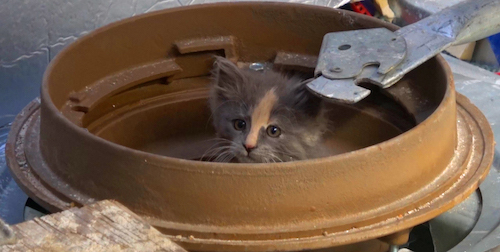